‘How Afghanistan’s New Interim Government Governs Will Determine the Fate of Millions of Lives’: Head of UNAMA 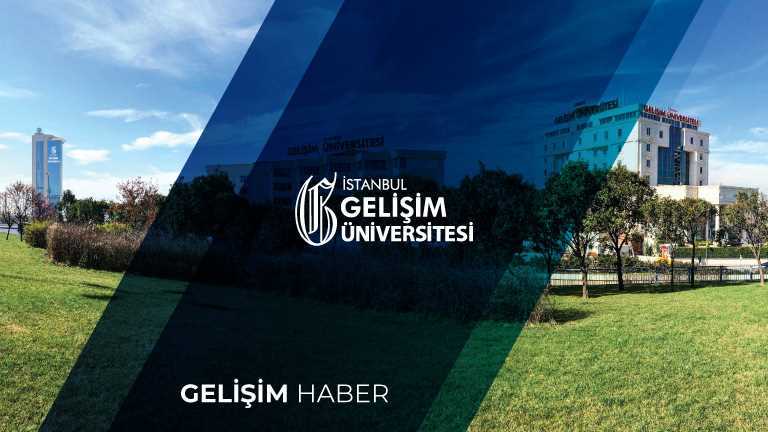 “The lives of millions of Afghans will depend on how the Taliban choose to govern,” said Deborah Lyons, the Secretary-General’s Special Representative and Head of the United Nations Assistance Mission in Afghanistan (UNAMA), describing the all-male cabinet as “disappointing”.

Several of them were Taliban leaders between 1996 and 2001, she noted, and pointed out that the prime minister as well as the two deputy prime ministers and the foreign minister are all under UN sanctions.
She continued, “the best, and still possible outcome would be for the Taliban to demonstrate that they are willing to create an Afghanistan in which there is no fear, where those with talents are invited to participate in rebuilding their country and where young people - both men and women - can receive a kind of education that will allow this development to continue”. Afghanistan continues to need the Council and international community’s help to stabilize their country, she added. She emphasized the urgent need to deliver massive aid in such areas as health, food security, non-food items and sanitation.