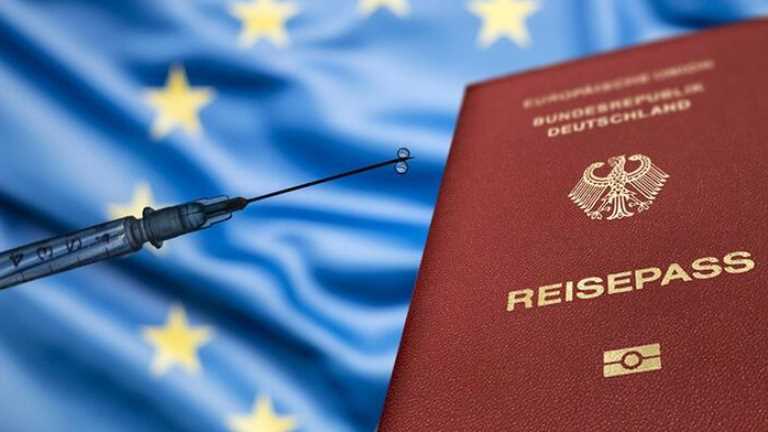 In the pandemic process, which has been going on for almost 1.5 years, the steps of normalization began to accelerate. In this context, many countries has opened their borders to international crossings. One of the most important problems at this point has been about the procedures to be followed in international travels. In this case, it has been important to determine a common procedure and standardize the procedures. In this context, the EU has implemented a common vaccination certificate in order to be able to follow up. Although this situation created a standardization within the Union, it raised questions for countries that use a vaccine other than the one used by the EU, especially in travels from outside the Union, such as Turkey. Despite the different approaches that had been continued for a while, the European Commission decided to recognize the vaccination certificates created by Turkey and an important uncertainty of those traveling to the EU from Turkey has been removed.