Hungary as the President of the Council of Europe 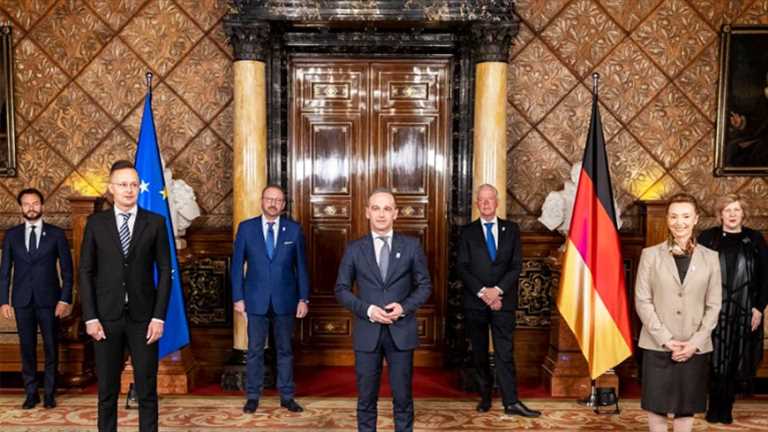 The Council of Europe (CoE) is an international organization which was founded after World War II to uphold human rights, democracy and the rule of law in Europe.

Currently has 47 member states involving a population of about 820 million people. Beside the European countries its members include Iceland, Turkey, Montenegro, Albania, Ukraine, Russia, Georgia, Armenia, Azerbaijan, Bosnia and Herzegovina, Montenegro. The Committee of Ministers is the Council of Europe’s statutory decision making body. The member states of the CoE fulfill the presidential duty of the organization on a rotational basis for half a year following each other. Currently it is Hungary that fulfills the role of president from 21st May until 17th November 2021. The presidency is made up of the ministers of foreign affairs of each country. After receiving the role from Germany, the Hungarian presidency aims to build it’s tasks among 3 pillars, which are the following:the protection ofnational minorities, religious communities, and the rights of children and families.
Hungary assumes the Presidency of the Committee of Ministers of the Council of Europe for the second time in the thirty years since its accession to the Organisation. Twenty-two years after the adoption of the “Budapest Declaration for a Greater Europe without dividing lines” at the 104th Session of the Committee of Ministers on 7th May 1999, Hungary continues to believe that the Council of Europe is the pre-eminent political institution capable of bringing together, on an equal footing and in permanent structures, all the countries of Europe and beyond.
The Hungarian Presidency plans to particularly focus on the following topics:
The global crisis caused by the Covid-19 pandemic and its economic and social impacts have disrupted nearly all aspects of life for all groups in society. For children and youth, the pandemic poses considerable risks in the fields of education, employment and mental health. With this in mind, the Hungarian Presidency plans to host a series of events highlighting the impact of the coronavirus pandemic on children and young people with a special focus on vulnerable and disadvantaged groups. Hungary is committed to the goals of the Council of Europe’s strategies and action plans in these fields, which commitment is also underlined by hosting the European Youth Centre in Budapest since 1995.
As a follow-up to the ministerial conference organised by the French Presidency of the Committee of Ministers, a conference of the Ministers of Justice of the Council of Europe Member States will be held in Budapest in October. The ministerial exchange will provide an opportunity to discuss further challenges and achievements related to the digitalization of justice and the application of artificial intelligence for judicial purposes. The Ministerial Conference will build on the diverse work of the Organisation on justice, information society, algorithms and artificial intelligence, in particular the results of the work of the European Commission for the Efficiency of Justice (CEPEJ) and the Ad Hoc Committee on Artificial Intelligence (CAHAI).